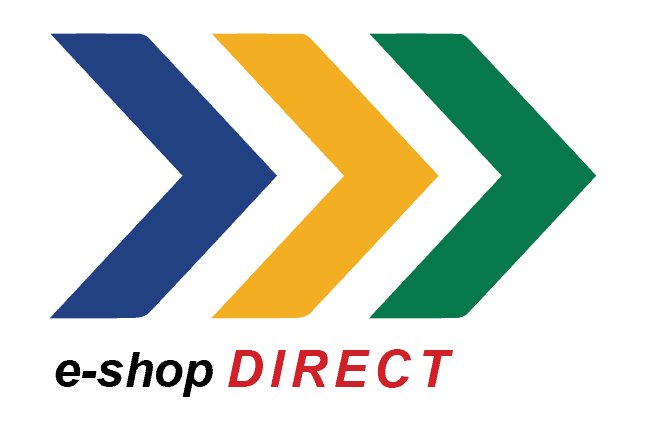 24% PbO Lead Crystal
Made in Bohemia

Since the 17th century, Bohemian crystal has been one of the most recognized signs of the creative ingenuity of the Czech imagination. Due to the natural resources of crystal throughout the Bohemia region, especially in Jihlava, one of the oldest Czech mining towns, a cottage industry continued to evolve due to the increasingly intricate designs. After opening in 1845, Jihlavské Sklárny Bohemia was crucial in helping Czech crystal become a world-wide phenomenon and a!symbol of excellence in crystal ware.

At Bohemia Jihlava we continue to build on the traditions of Jihlavské Sklárny Bohemia crystal, while using modern, sophisticated, timeless designs. Our goal is to create a new wave of heirlooms to pass down from generation to generation, while staying true to the quality and craftsmanship started in 1845. This dedication is exemplified in everything we do, from the brilliance of the crystal we use to the variety of designs we have, making sure we have something to suit everyone’s personal style.

There are no reviews yet.